Part of the Utah Opioid Task Force, co-chaired by Attorney General Sean D. Reyes along with U.S. Senator Mike Lee and DEA District Agent-in-Charge Brian Besser, Utah Naloxone is a game-changer in the fight against opioids in the State of Utah. The Utah Attorney General’s office is proud of the work Utah Naloxone co-founder, Dr. Jennifer Plumb, has accomplished and is privileged to partner with her and her organization as we address the opioid epidemic in our great state.

SALT LAKE CITY – More than 3,000 people in Utah have a second chance at life thanks to the efforts of Utah Naloxone. All of these individuals were given the medication naloxone (Narcan) during an opioid overdose by a non-medical layperson around them. Naloxone reverses an opioid overdose if given in time, causing the effects of the opioid to reverse and bringing them back. Opioids include pain pills, heroin, and fentanyl.

All of these life-saving doses were administered by non-medical members of our community who obtained rescue kits from Utah Naloxone or one of its Overdose Outreach Provider partners just for this purpose. The recent reports bringing us to this milestone came from our partners at One Voice
Recovery (OVR) who work across the state of Utah to educate on substance use disorder, work to decrease stigma, as well as to reduce infectious disease transmission and overdose deaths. These direct community partners are a major contributor to saving lives across Utah.

The number of lives saved by naloxone has been attributed as a large part of why Utah is seeing a decline in the number of opioid deaths. We were one of only seven states in 2017 where the death rate is going down. And as the number of people who are surviving an opioid overdose and making it to an emergency room for care is rising – almost doubling from 2015 to 2017 (1.5/10,000 in 2015 to 2.8/10,000 in 2017). People are saving lives and giving people a chance to survive to make it to an ER which alters outcomes for our state.

There is still work to be done. Overdose is still the leading cause of injury death in the state, and Utah still is among states with a high rate of overdose deaths. If you or someone you know is taking opioids you should have Naloxone on hand in case of an overdose. Naloxone kits are available through Utah Naloxone. It is legal to possess the drug, and legal to administer it if you suspect someone is overdosing on opioids. For more information go to UtahNaloxone.org.

Yesterday, Utah Attorney General’s office Special Agents and staff were trained on how to administer Naloxone in the field by Dr. Jennifer Plumb. Check out the photos below: 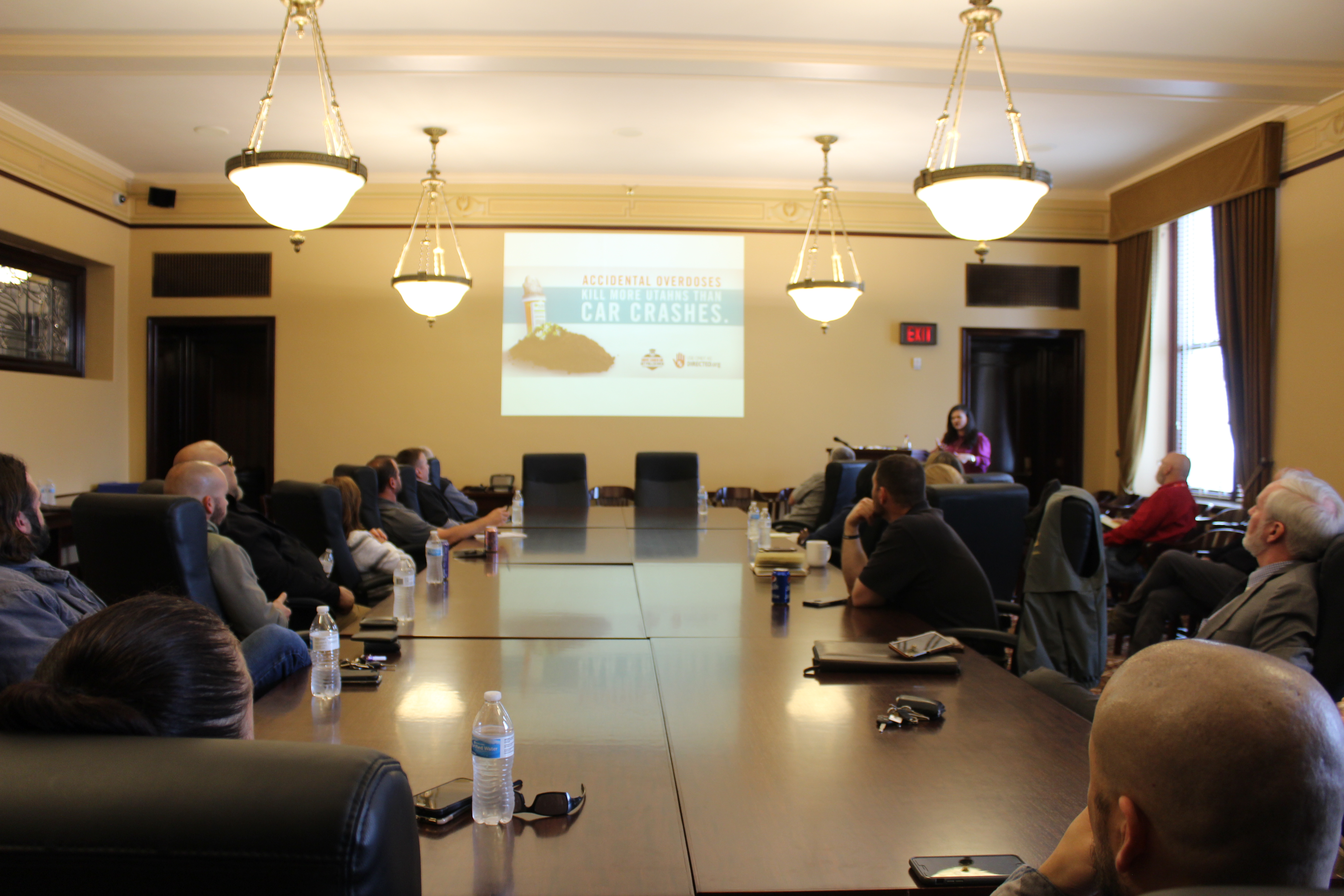 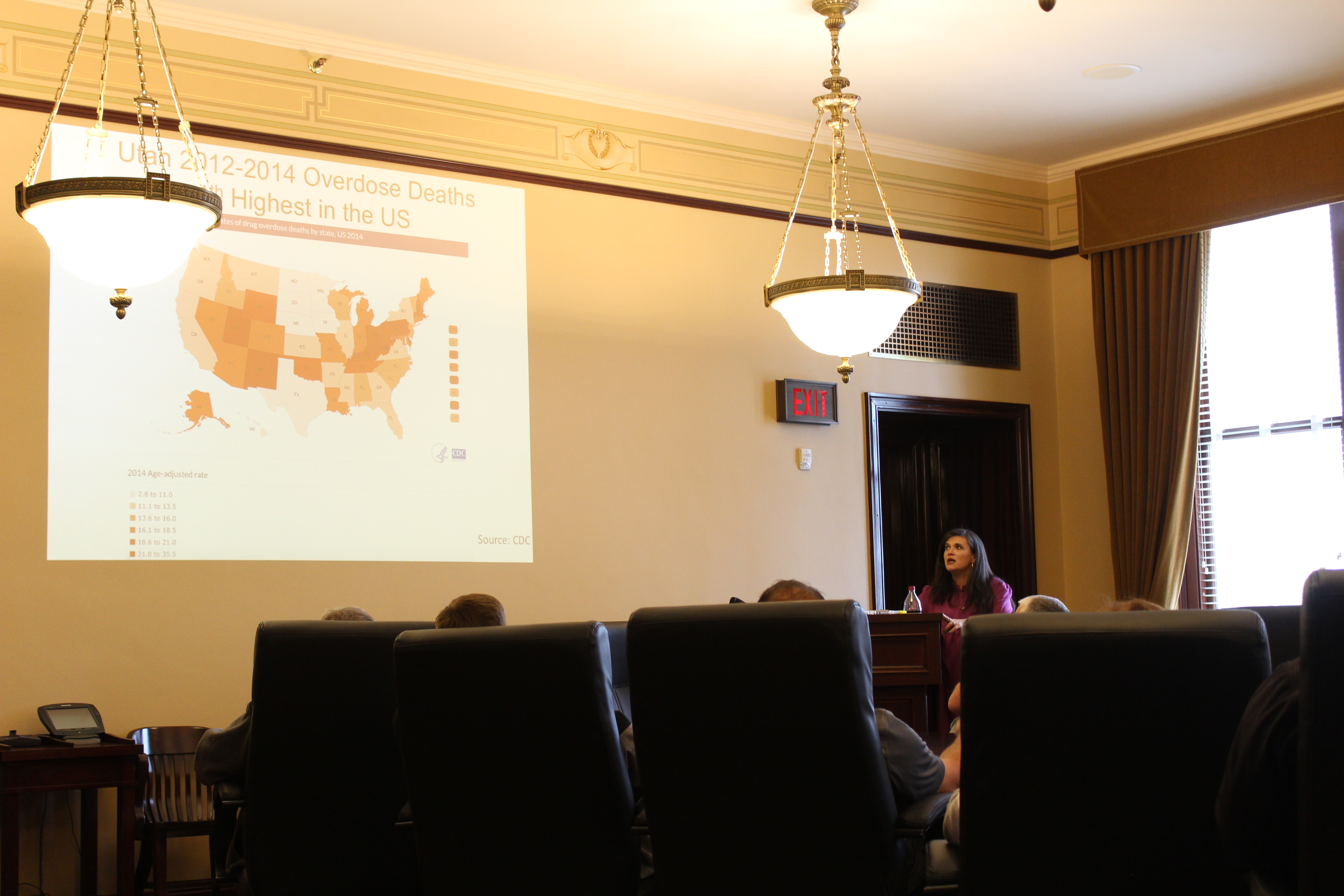 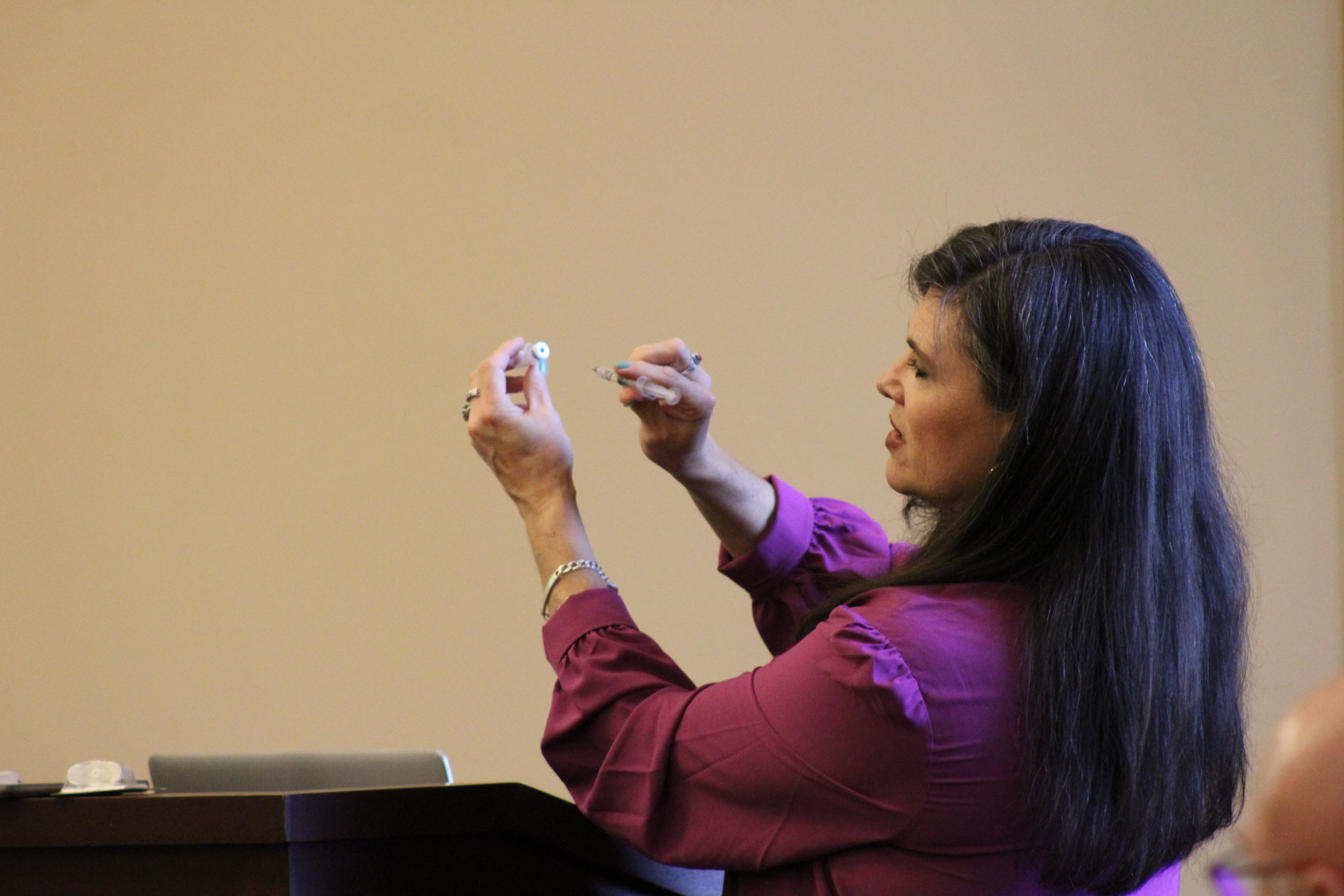 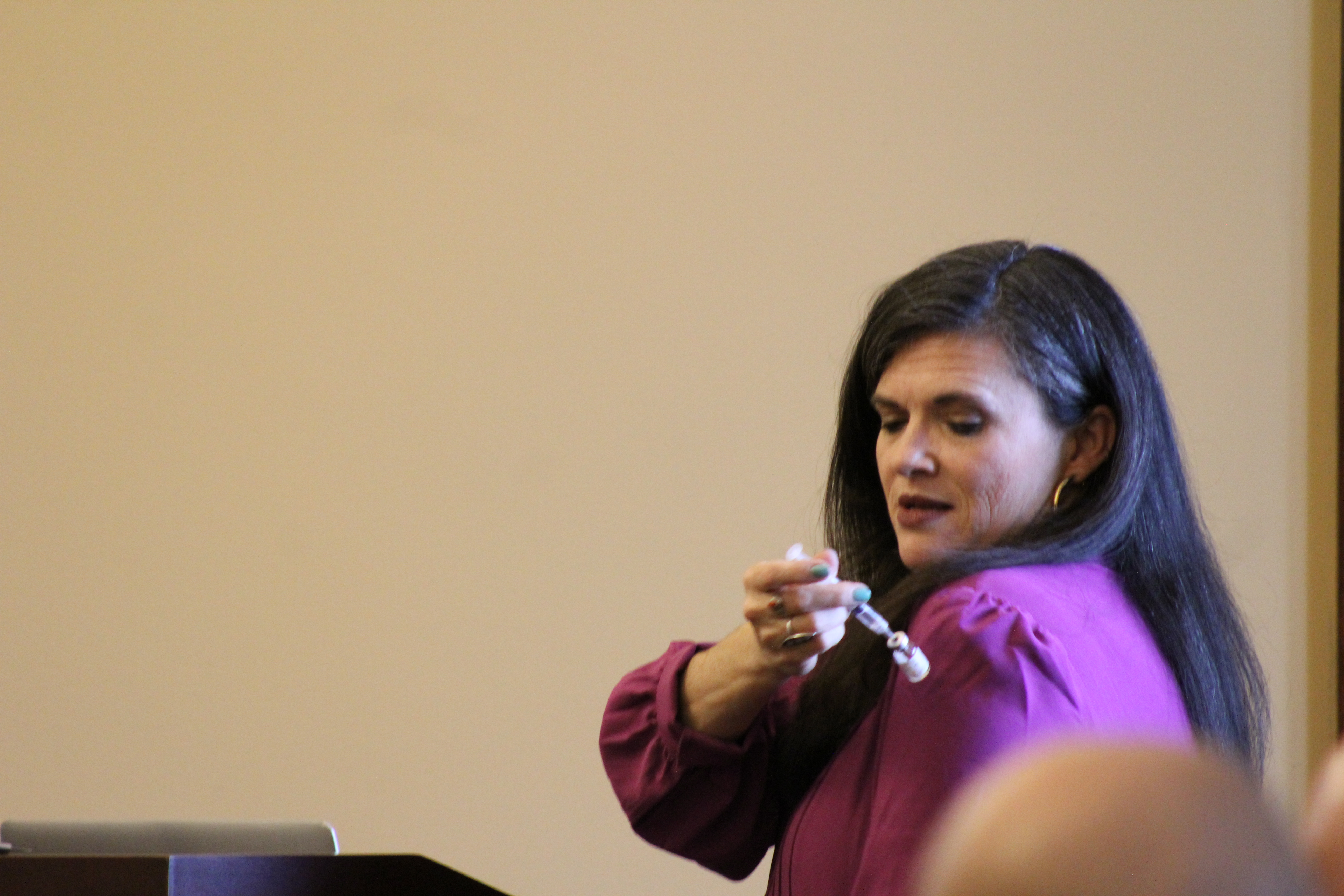 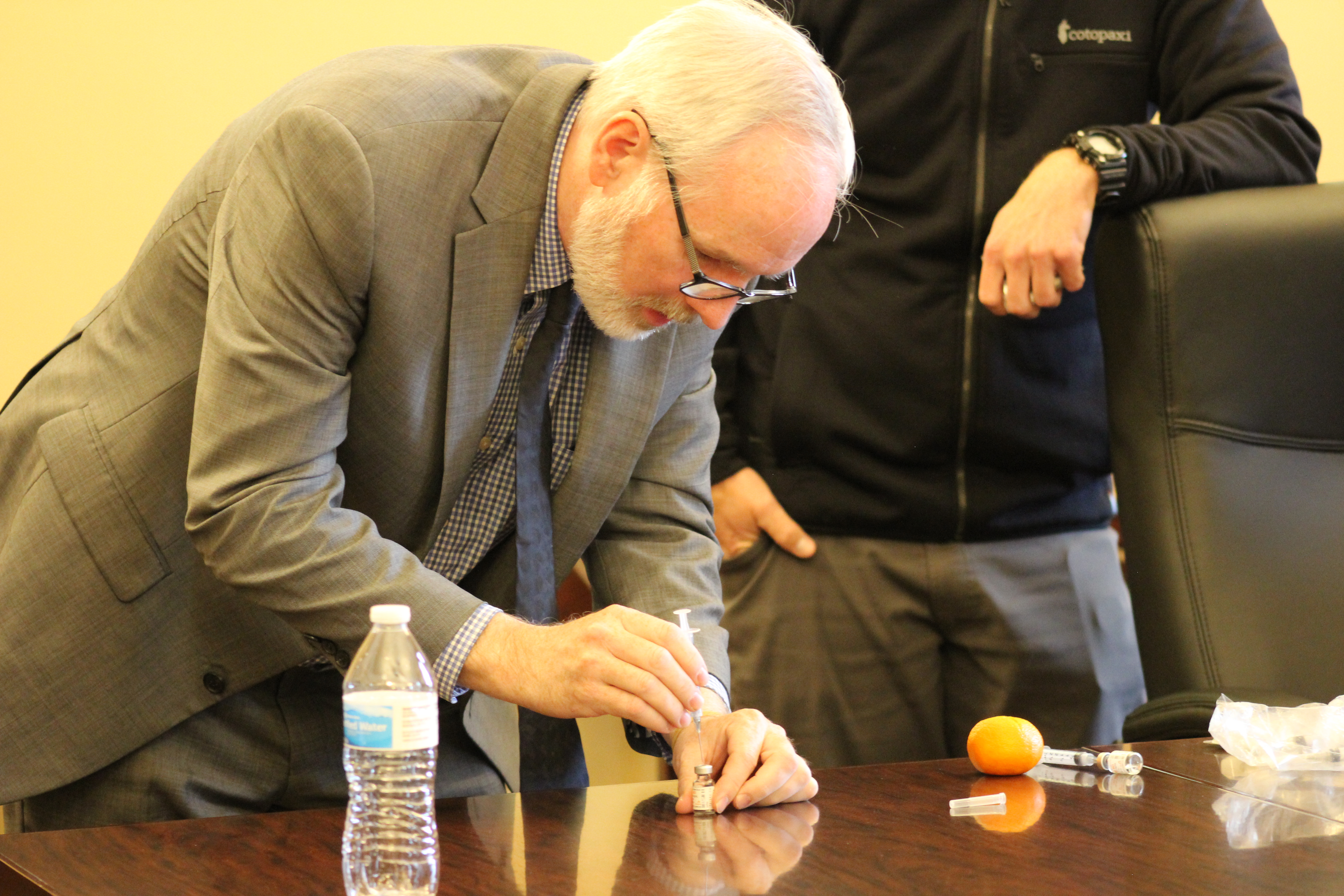 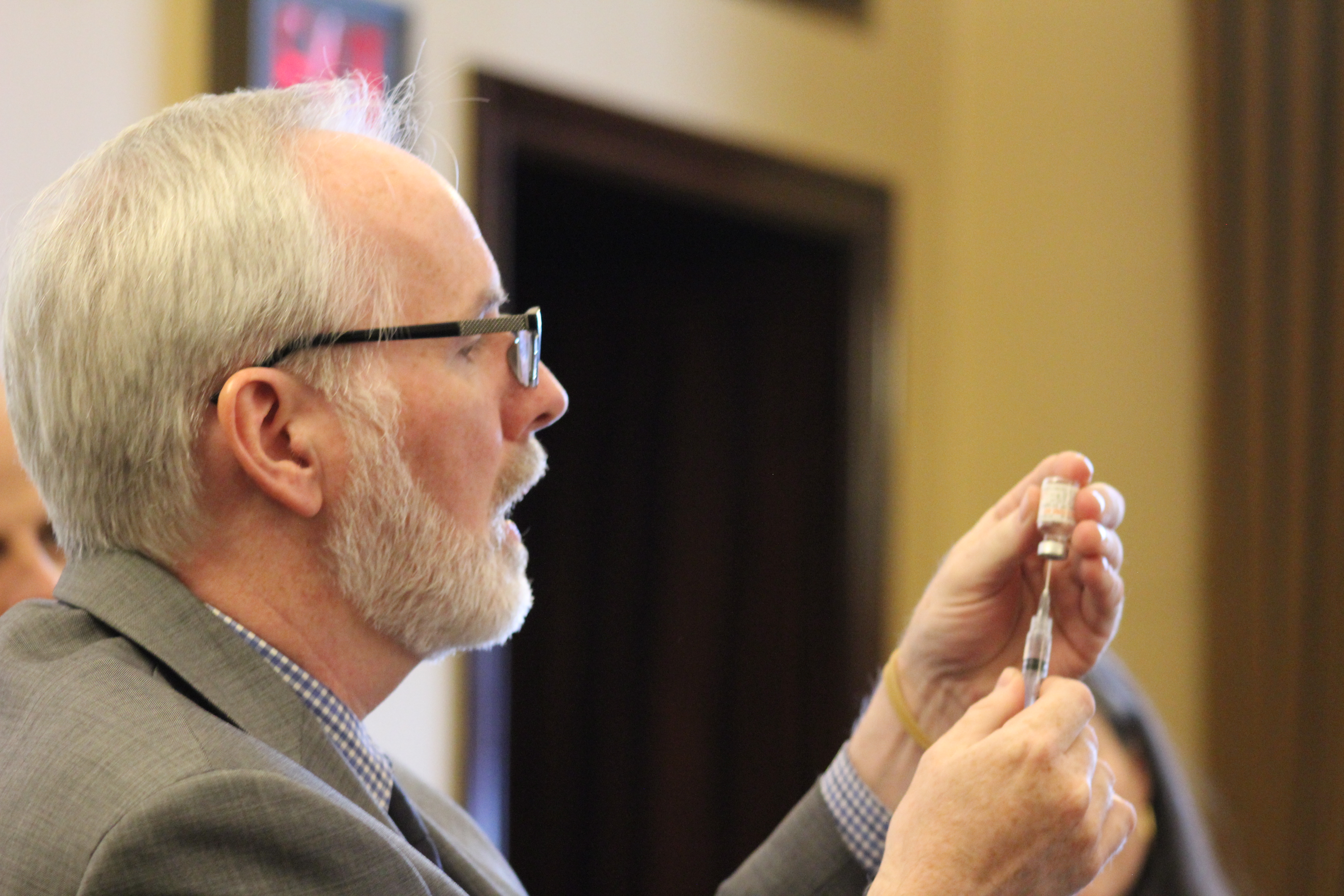 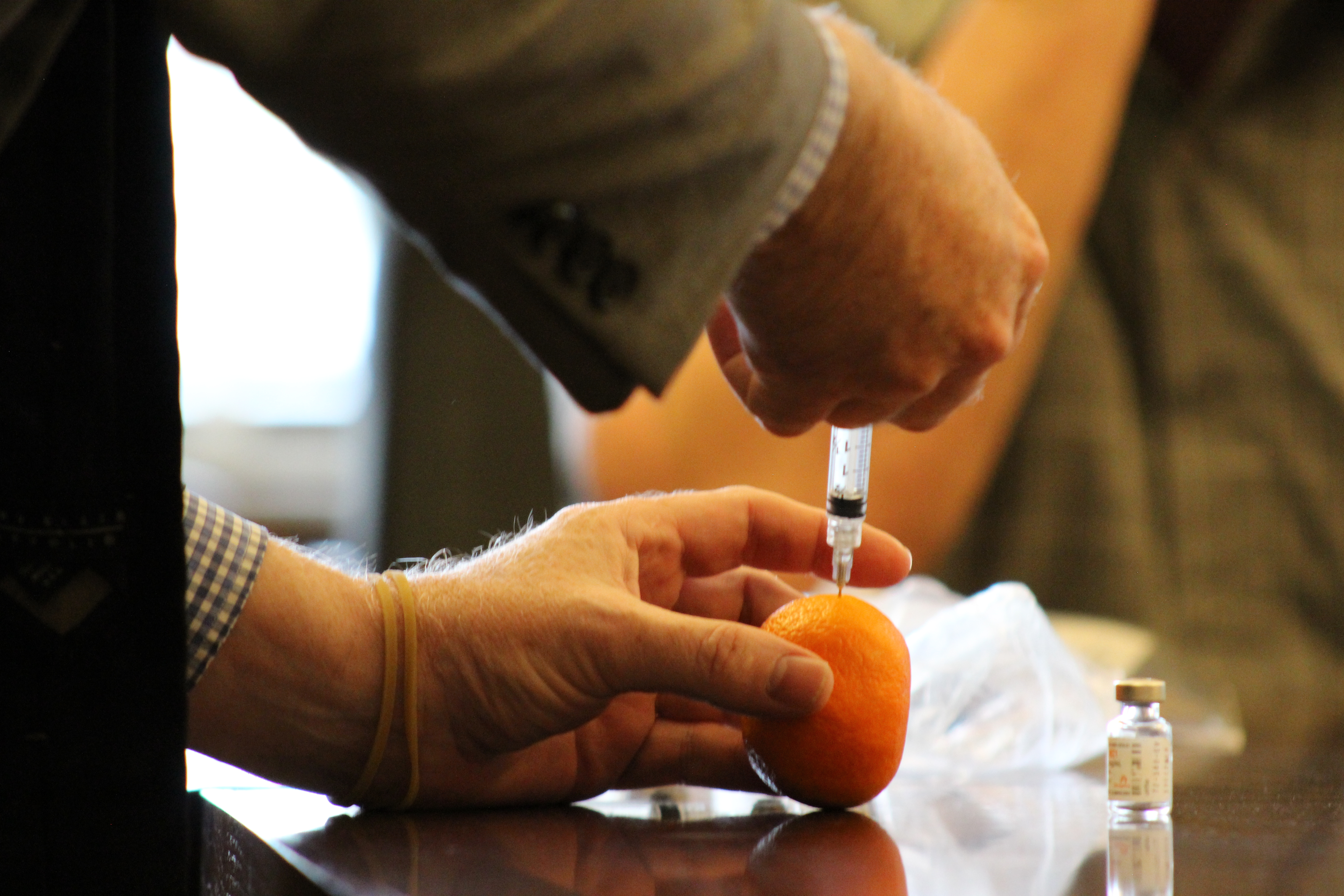 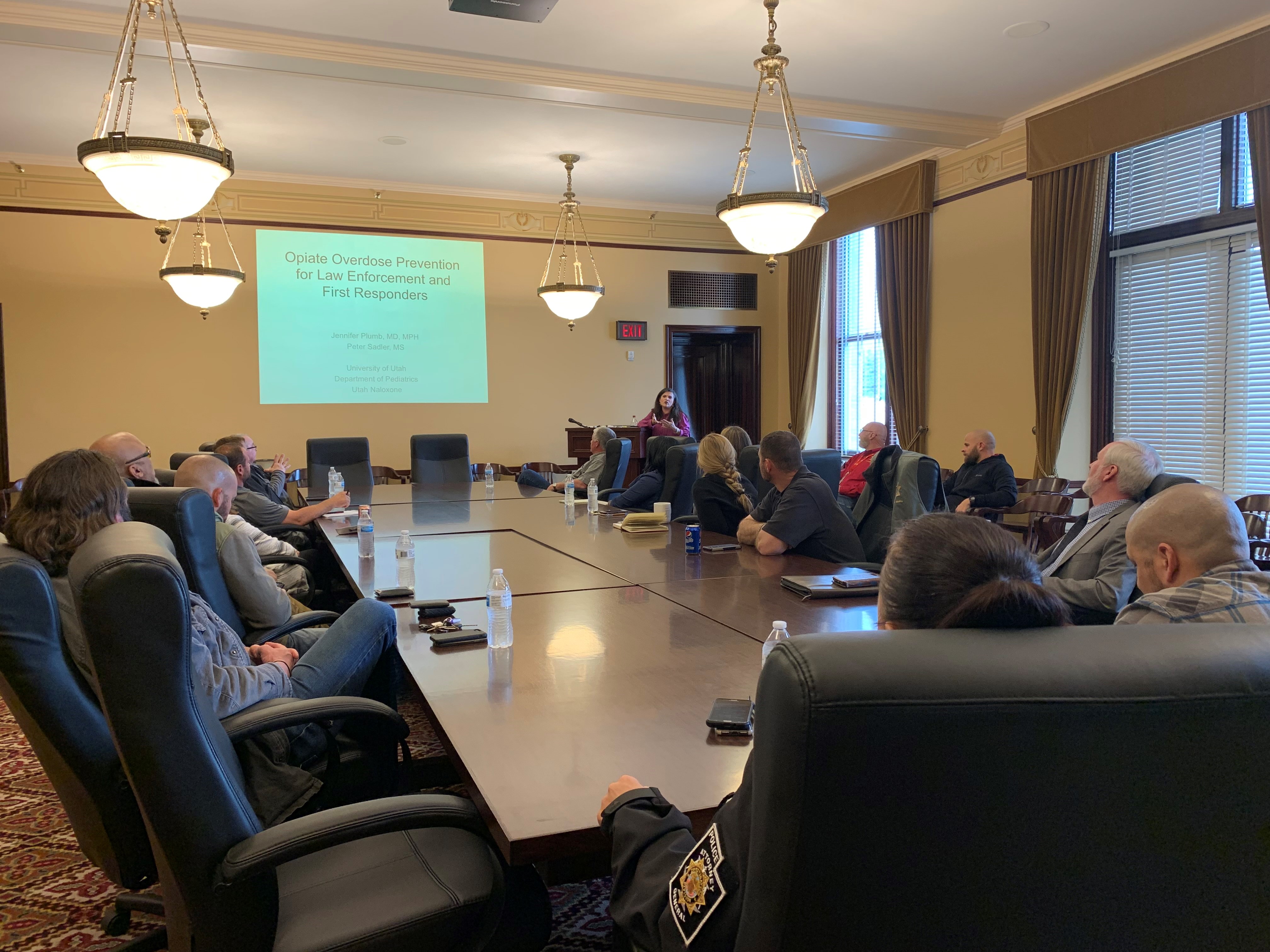