Today, Utah Attorney General Sean D. Reyes was pleased to host the members of the outstanding BYU women’s Rugby Team in the Utah State Capitol in order to celebrate their undefeated season and victory in the D1 Spring College Championship.

Attorney General Reyes released this statement at the ceremony:

“The Utah Attorney General’s Office congratulates the BYU Women’s Rugby Team for winning this national championship and inspiring youth and young women in particular, to further their educational goals, work hard, play by the rules and become winners on the field, in the classroom and in life.”

“Rugby has a rich tradition in Utah history. From Highland High School and Coach Larry Gelwix’s immeasurable influence and 20 national championships to numerous players on the USA Rugby team and international squads with Utah ties; and from Utah Warriors Professional Rugby, BYU Men’s national championship teams to the thousands of weekend players in local leagues over the years, rugby is an integral part of Utah’s DNA.  Now the BYU Women’s Rugby Team adds its own story in this long legacy of champions. “

Reyes added that for years, law enforcement programs such as Police Athletic Leagues have encouraged youth to participate in sports and help them make successful life decisions. 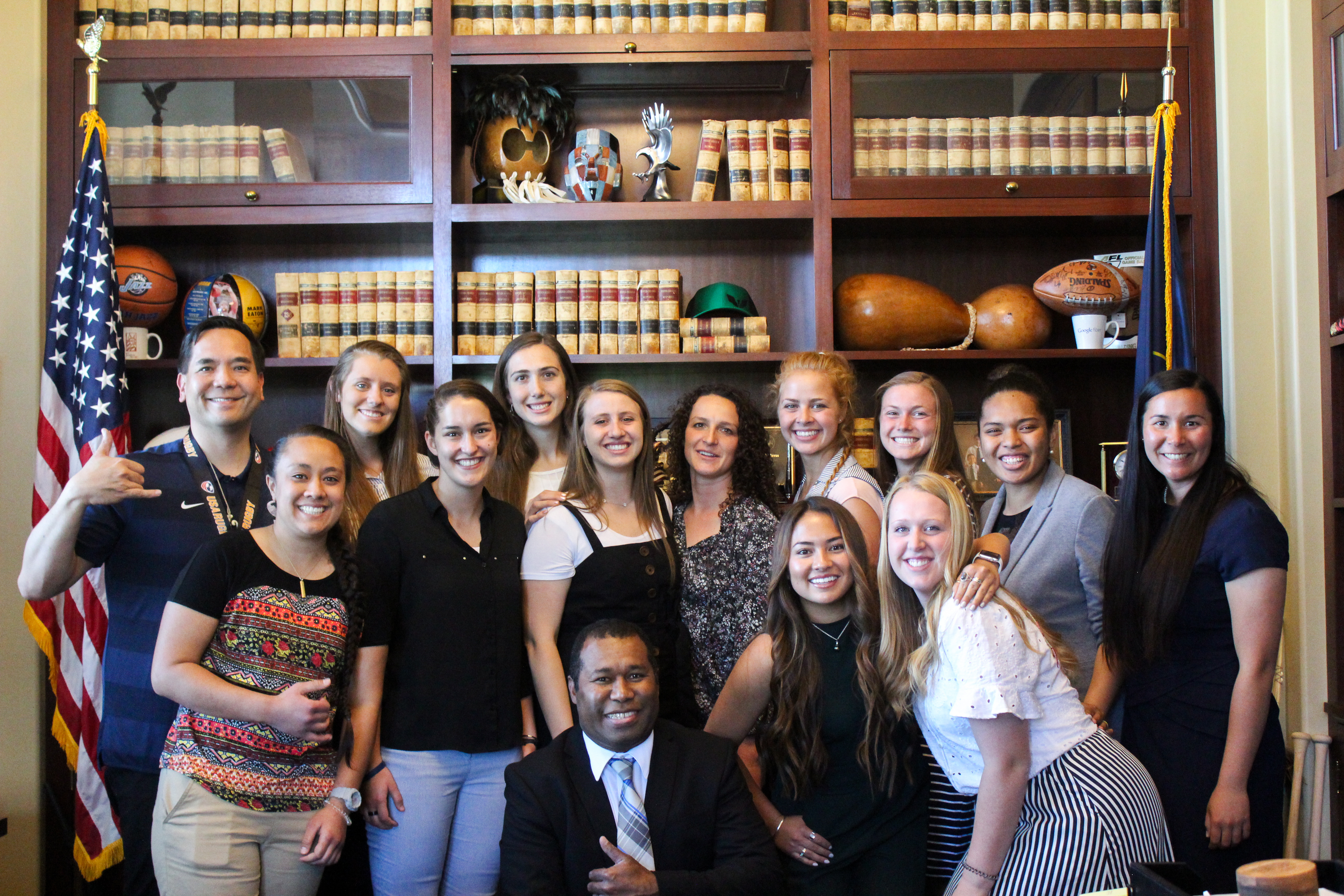 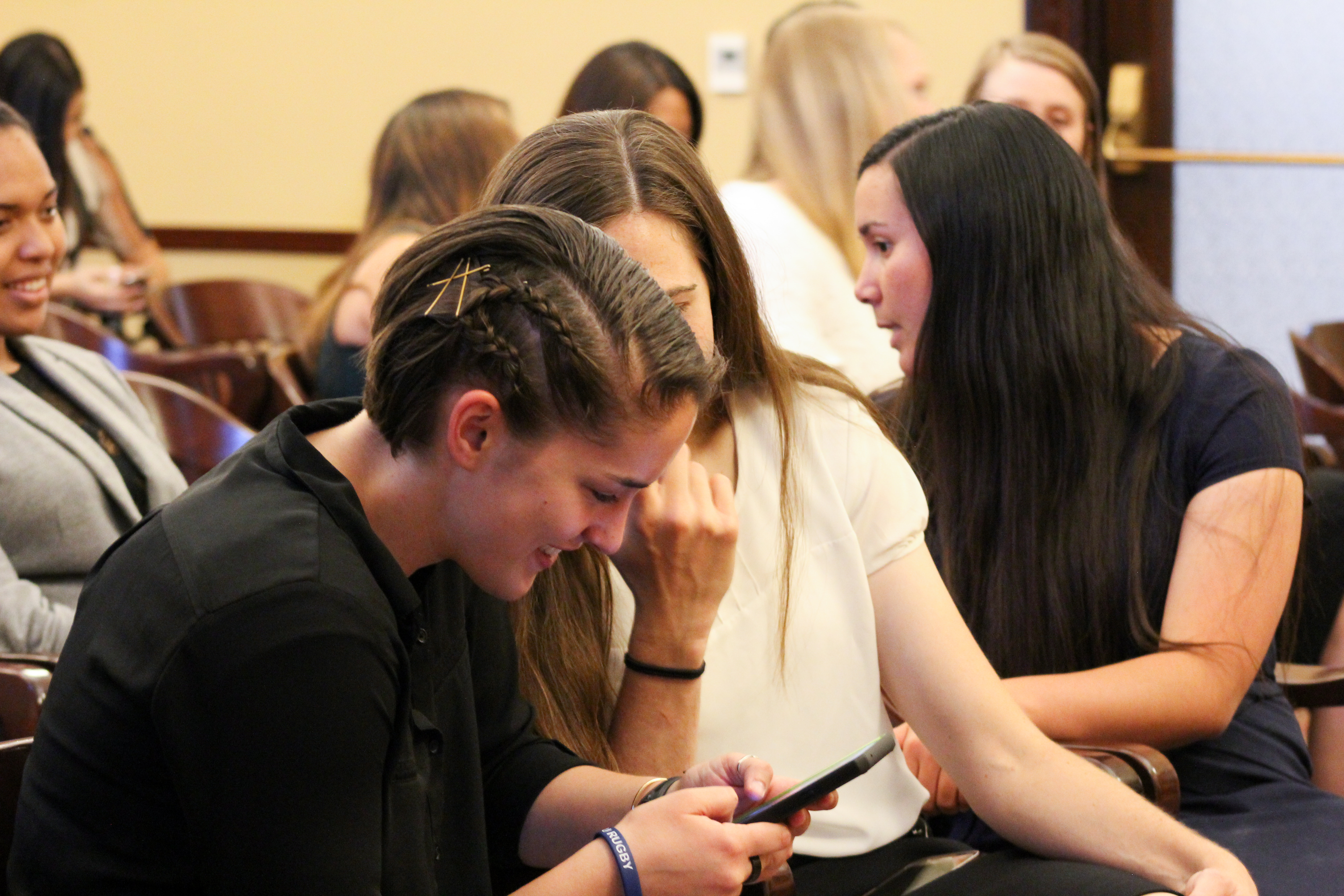 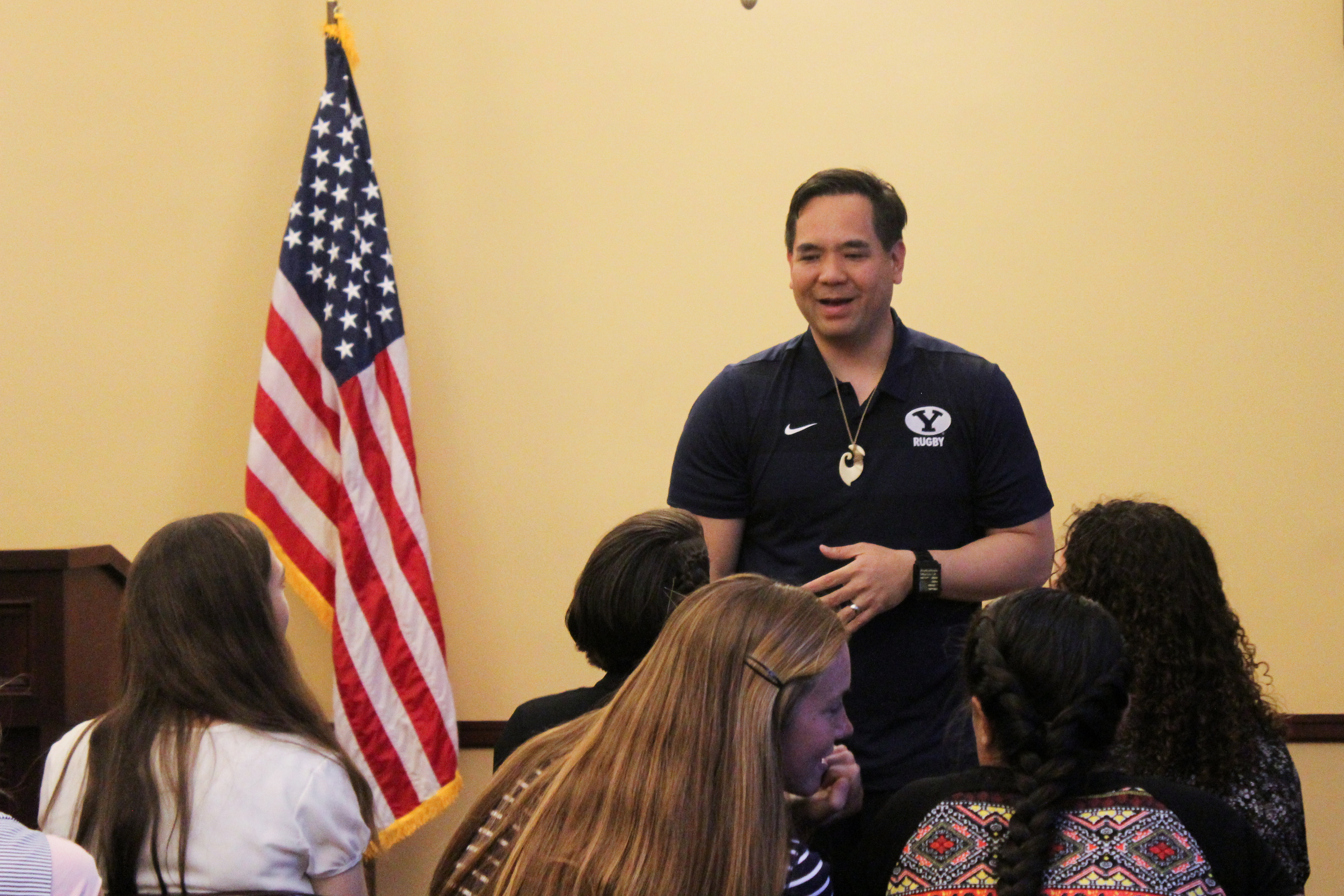 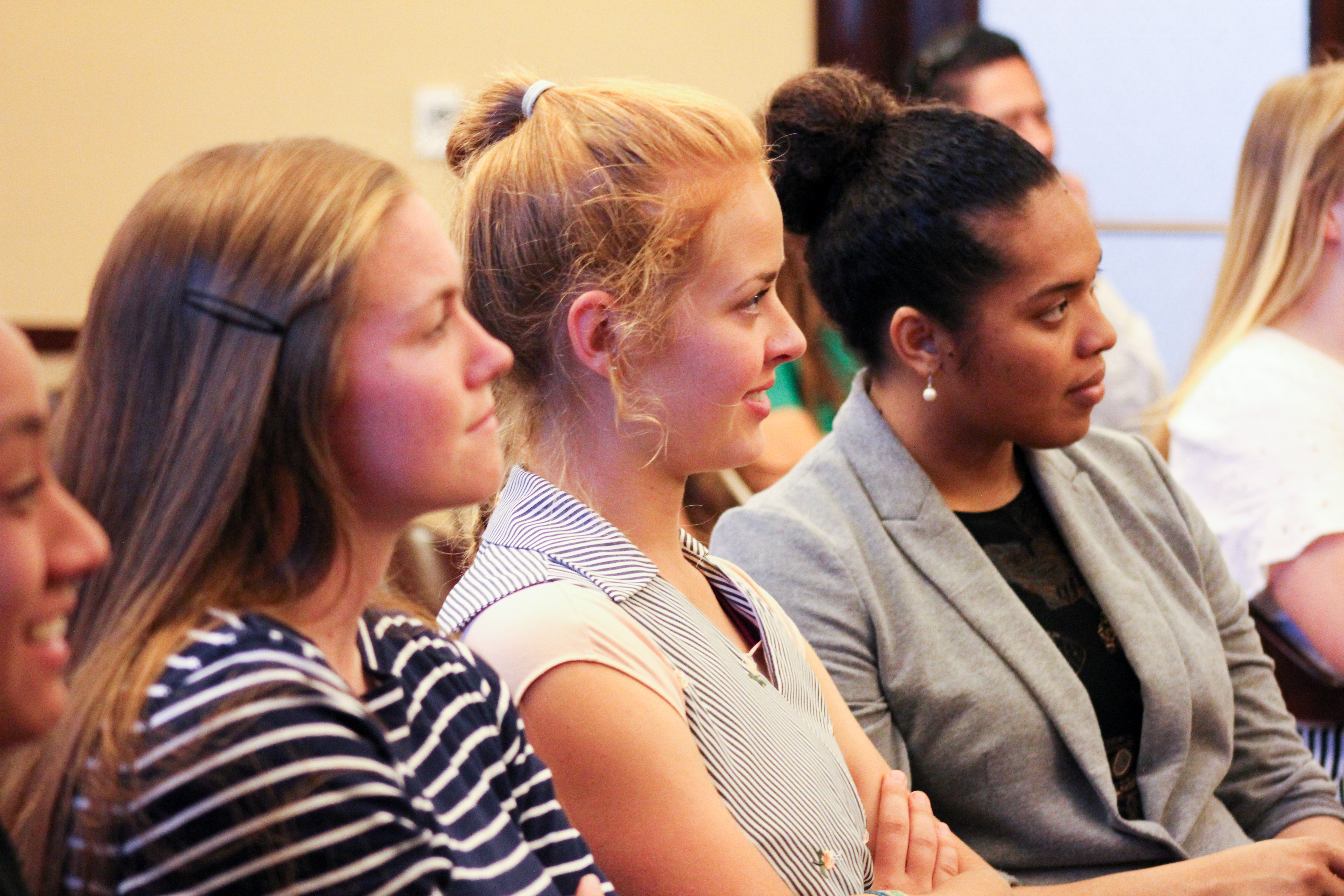 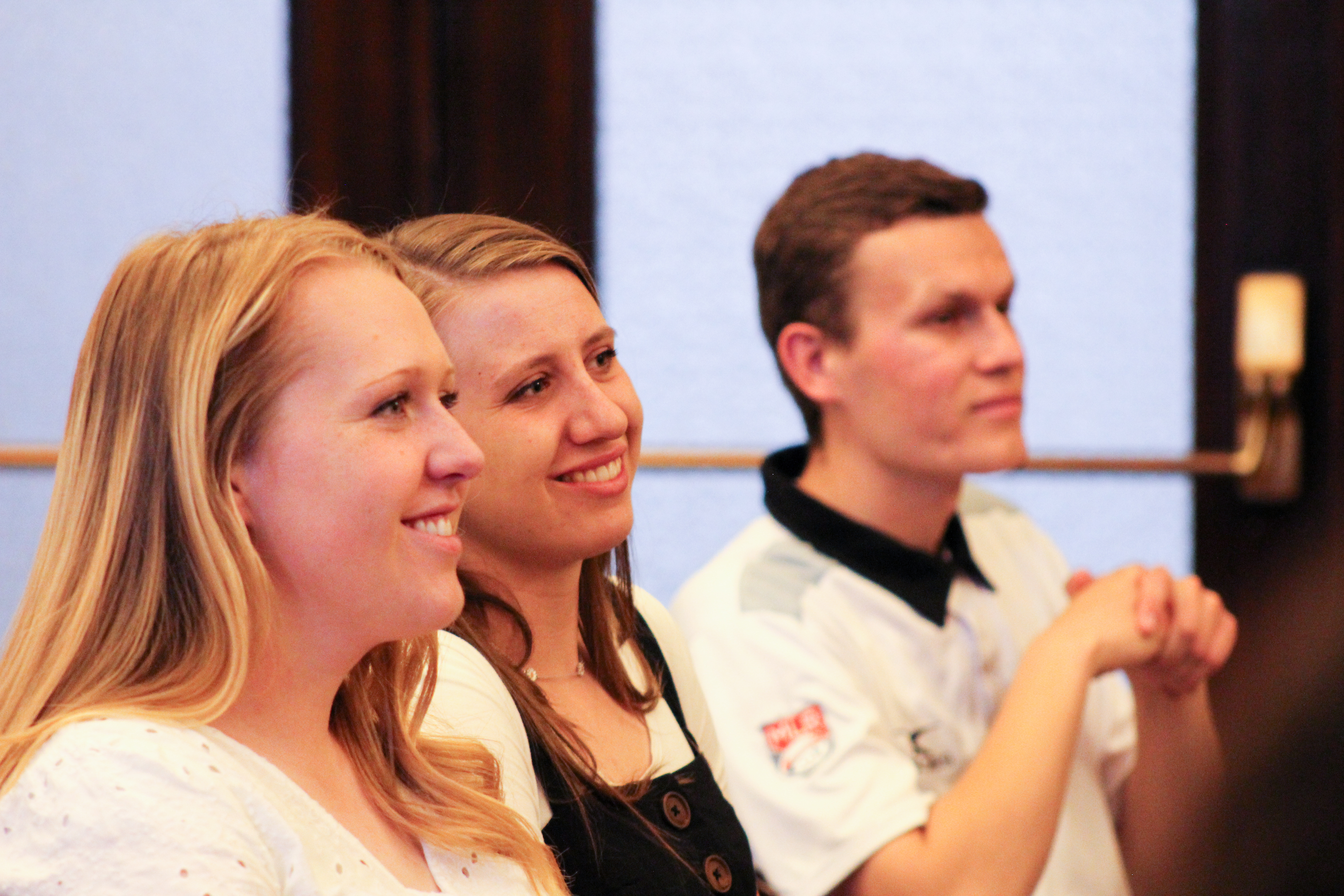 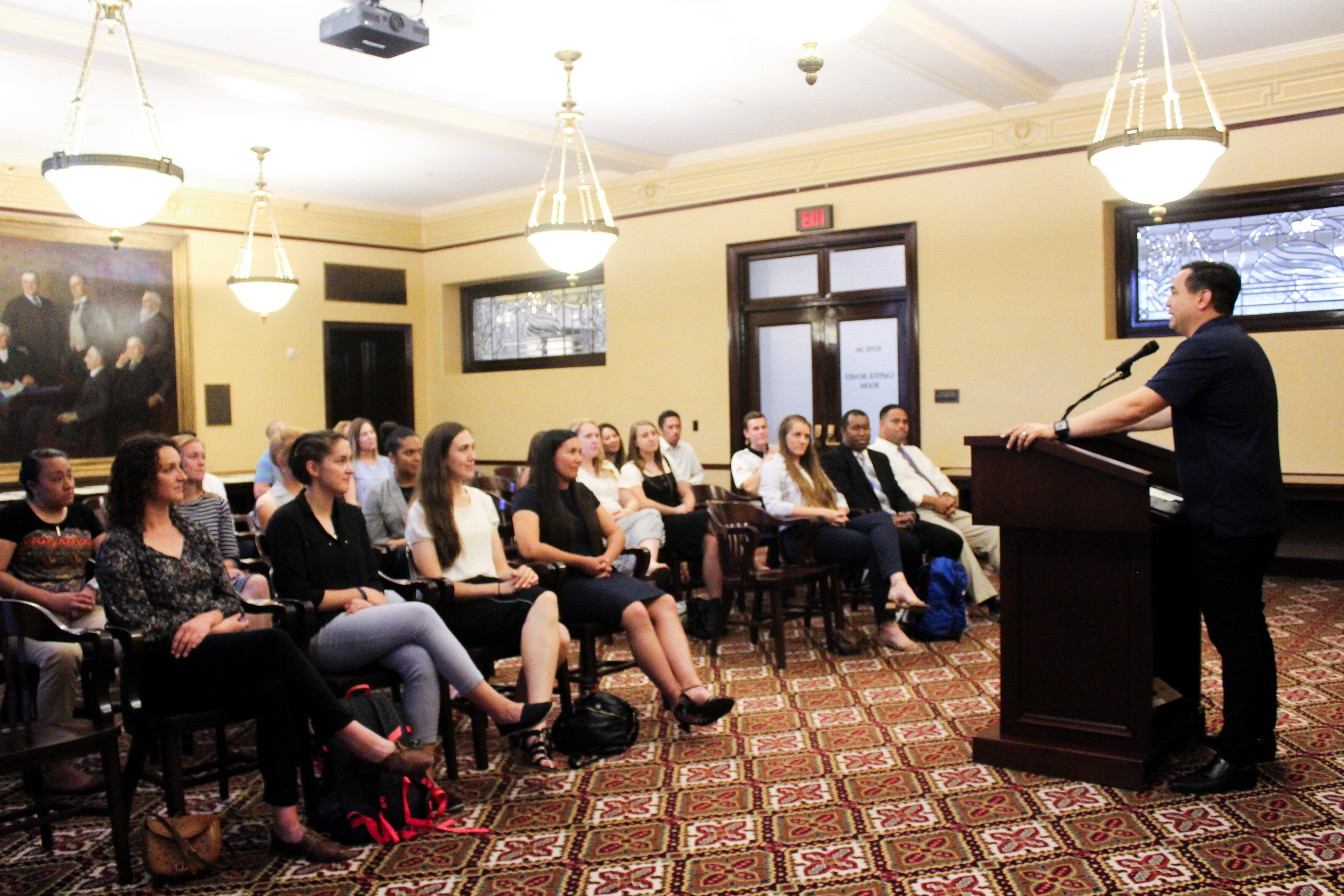 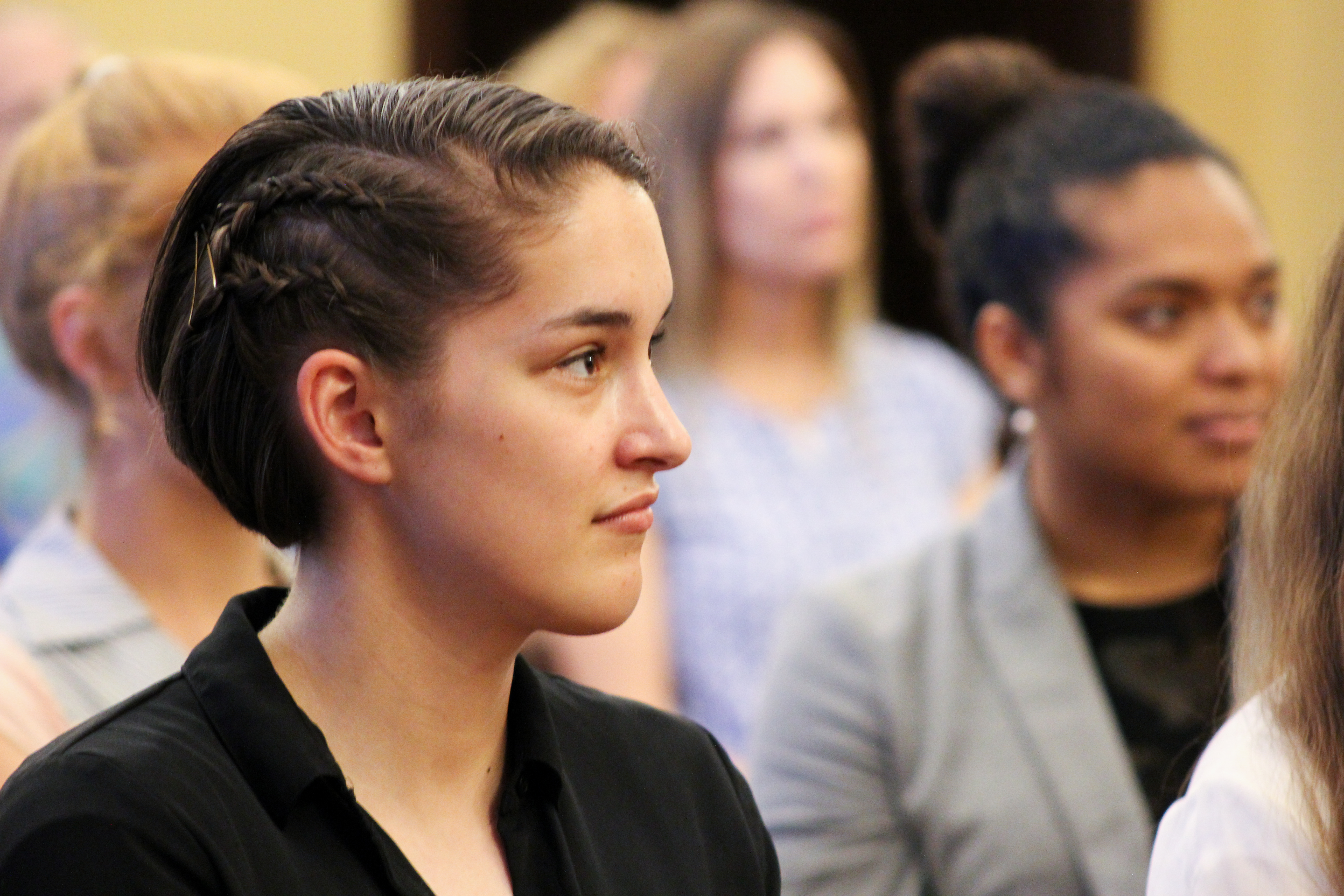 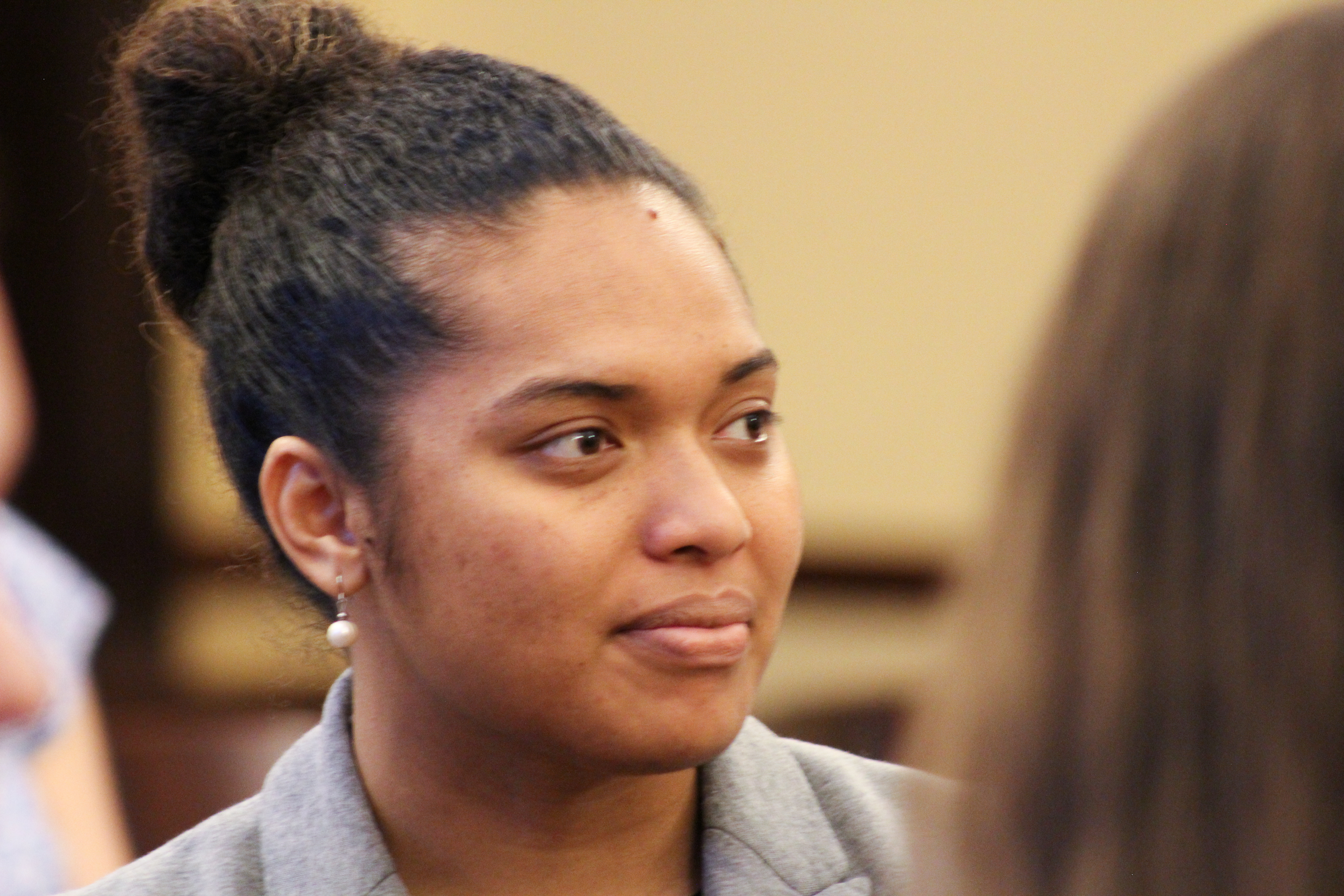 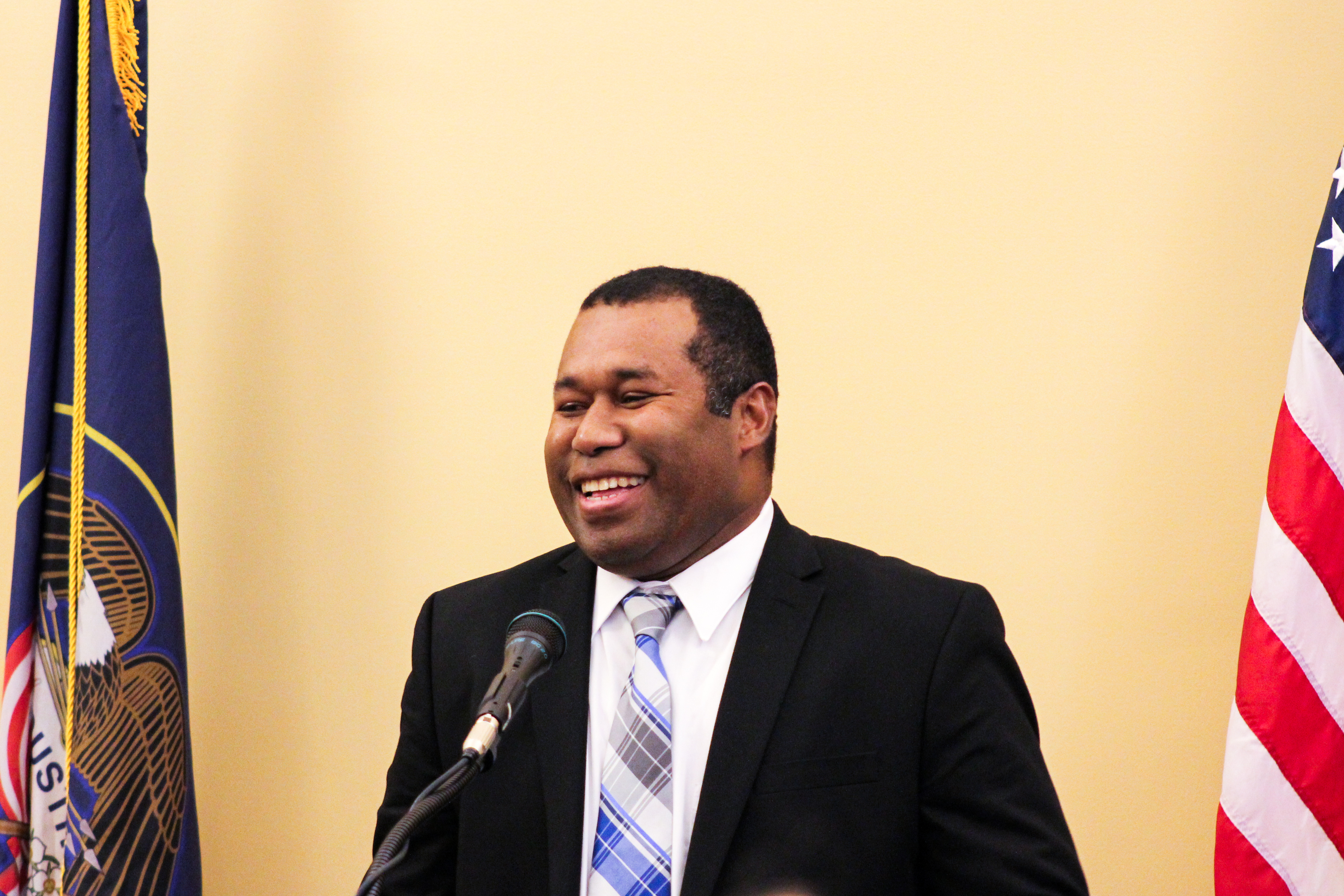 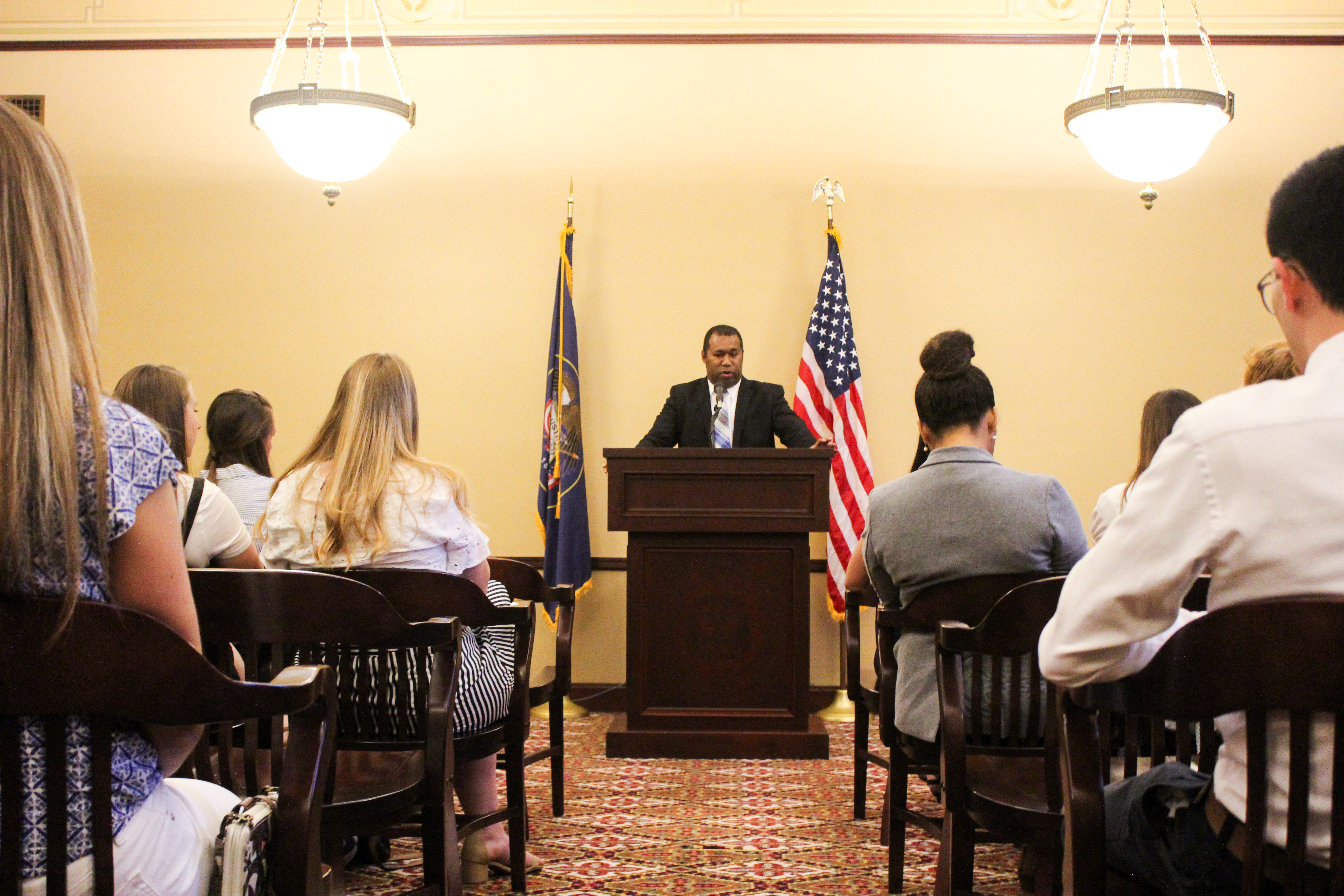 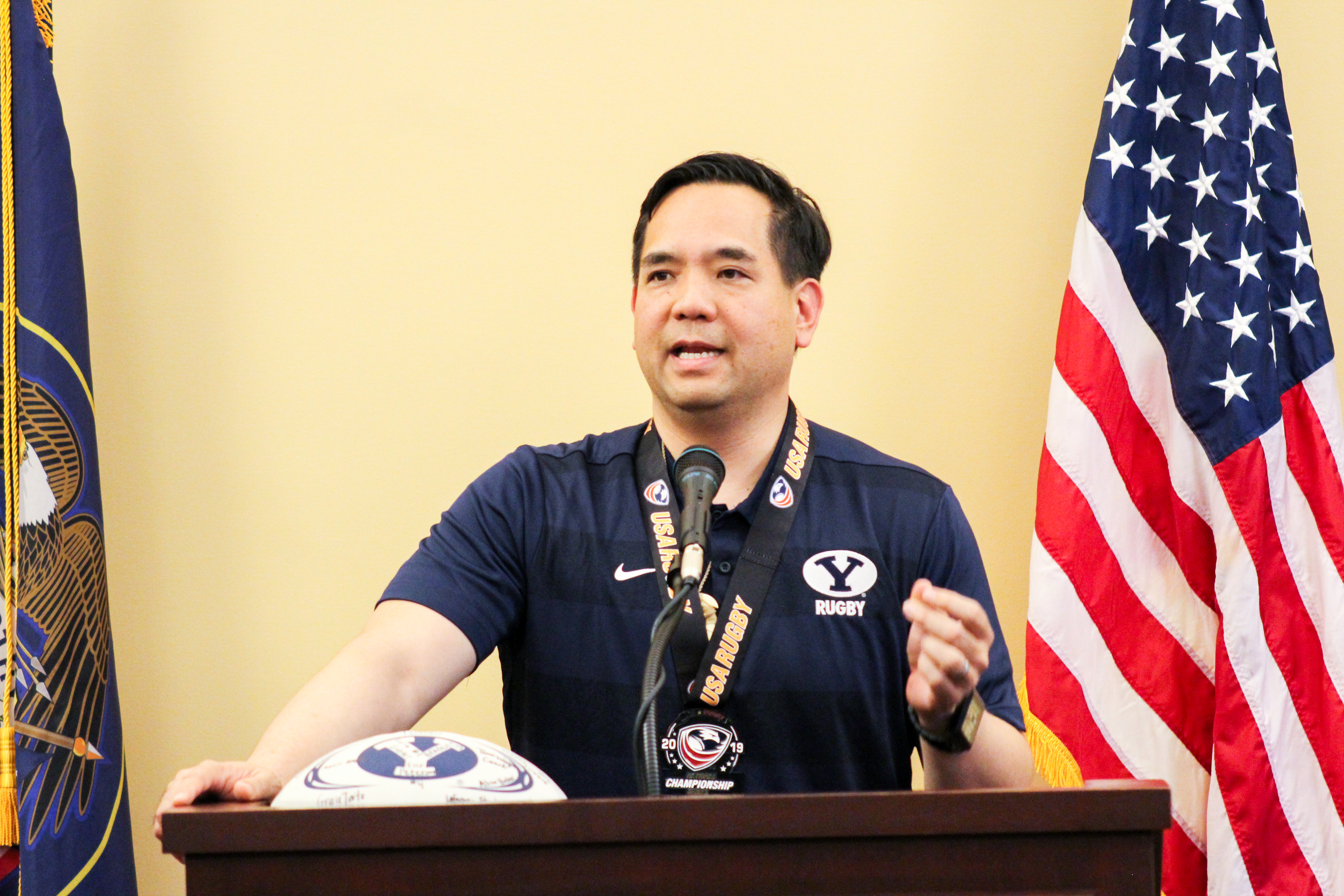 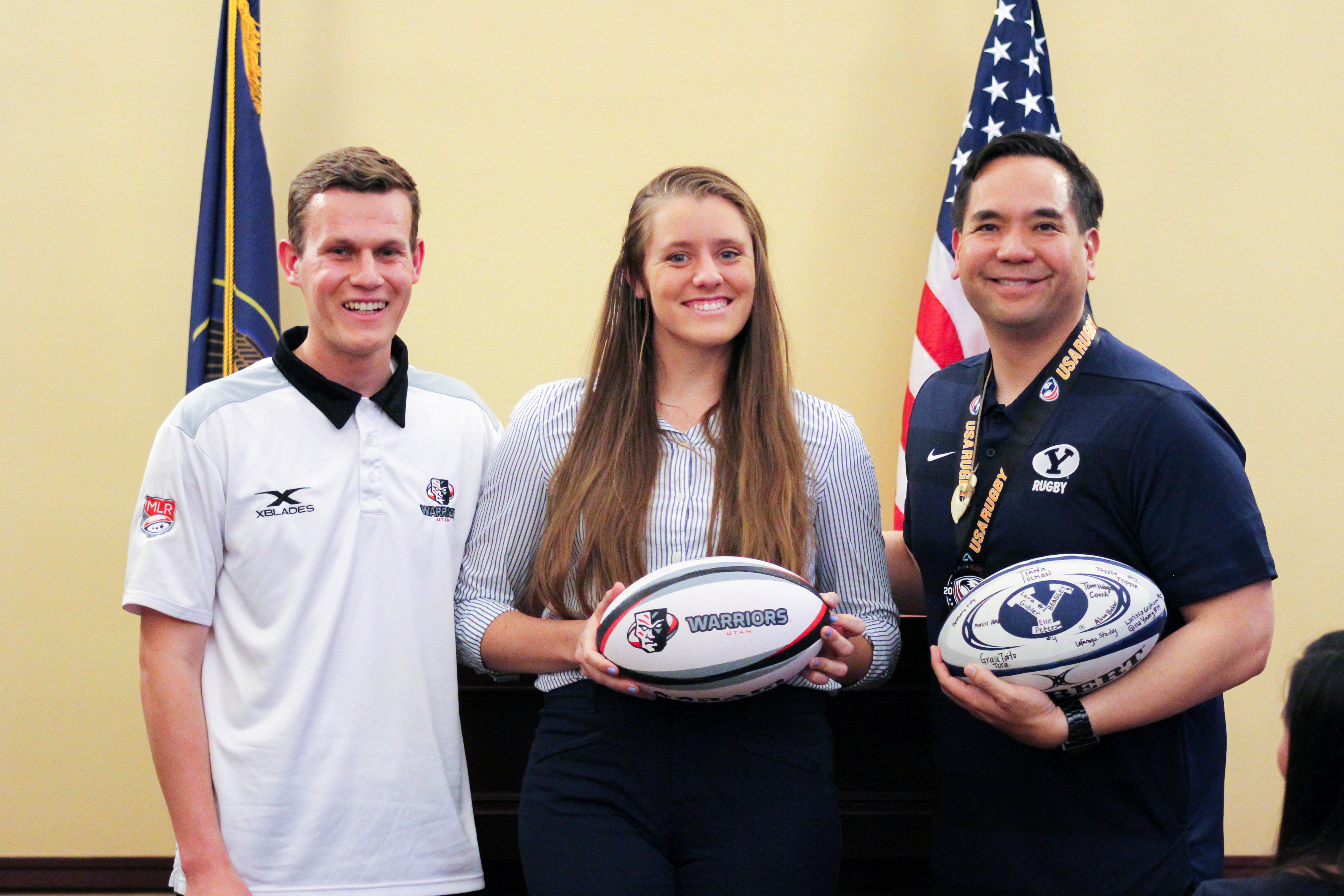 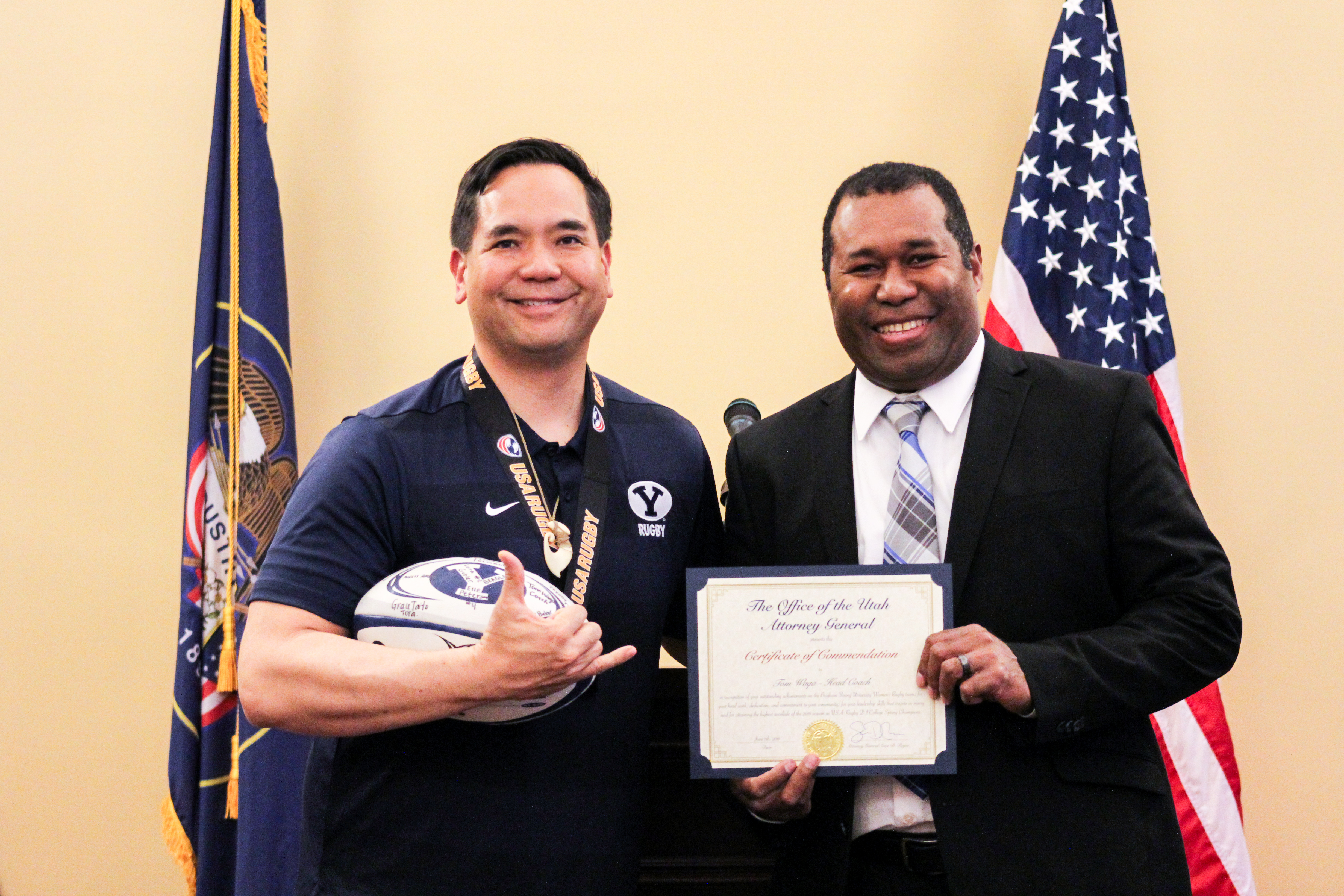 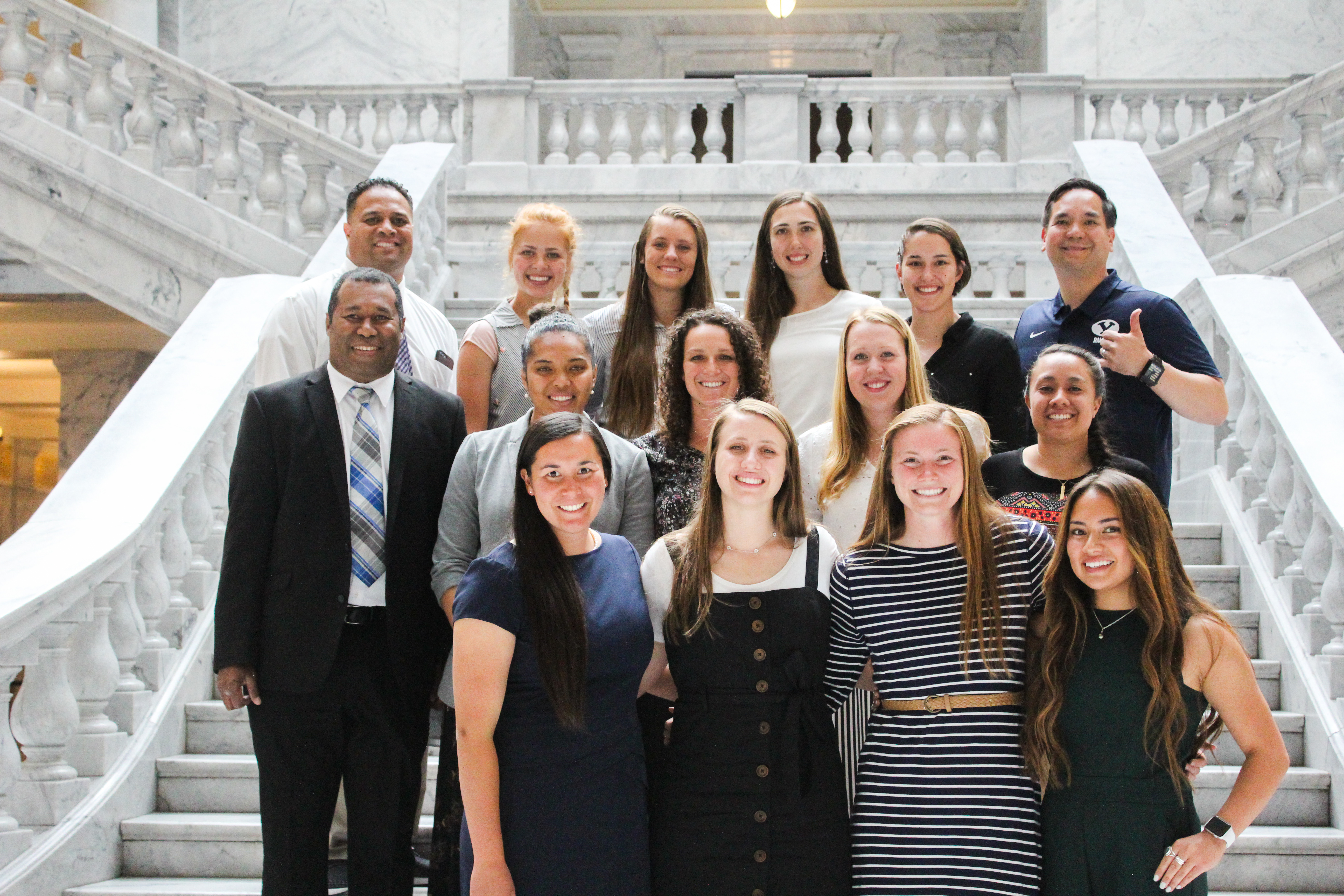 “On the passing of legendary Coach LaVell Edwards, our deepest sympathies and fondest alohas go out to Patty and Coach’s whole family. Based on how the Edwards family treats everyone, nearly the whole state seems to be part of their family — whether you played for BYU, rooted for them, or even played against them.

“Coach LaVell Edwards is such a larger-than-life icon to so many of us that this day seemed like it could never really come. The State of Utah and the world have lost one of the truly remarkable ones in sport. His name will always be on the list of greatest college football coaches of all time.

“No person in Utah has done more for athletics locally and nationally as a competitor, a coach, and an ambassador for sports and our state. Neither BYU nor our state will be quite the same without his presence. The reach of his coaching tree and influence is expansive.

“Coach Edwards put BYU athletics on the map. But the legacy of his career was not just one of incredible success, consistency, and longevity on the field. Even more important, he was a family man, a community champion, a military veteran, a missionary for his faith, and a father figure and mentor to so many who came through his football program.

“He was one of the classiest and most gentlemanly leaders you could ever meet. From the time I first met him my freshman year of college until the last time I saw him recently, he was wise, accessible, funny and genuinely interested in my welfare. I will always remember him taking time to talk to the fanboys and “little guys” like me.

“He was often referred to as “a classic.”  And he was — in many respects. He had a classic approach to the game of football, to winning the right way and deflecting attention from himself, and to nurturing young men. And he certainly he had his share of “classic” games and wins.

“Farewell Coach, we love you! While you never left college football to pursue professional offers during your career, we know you will do fine at the next level now.”